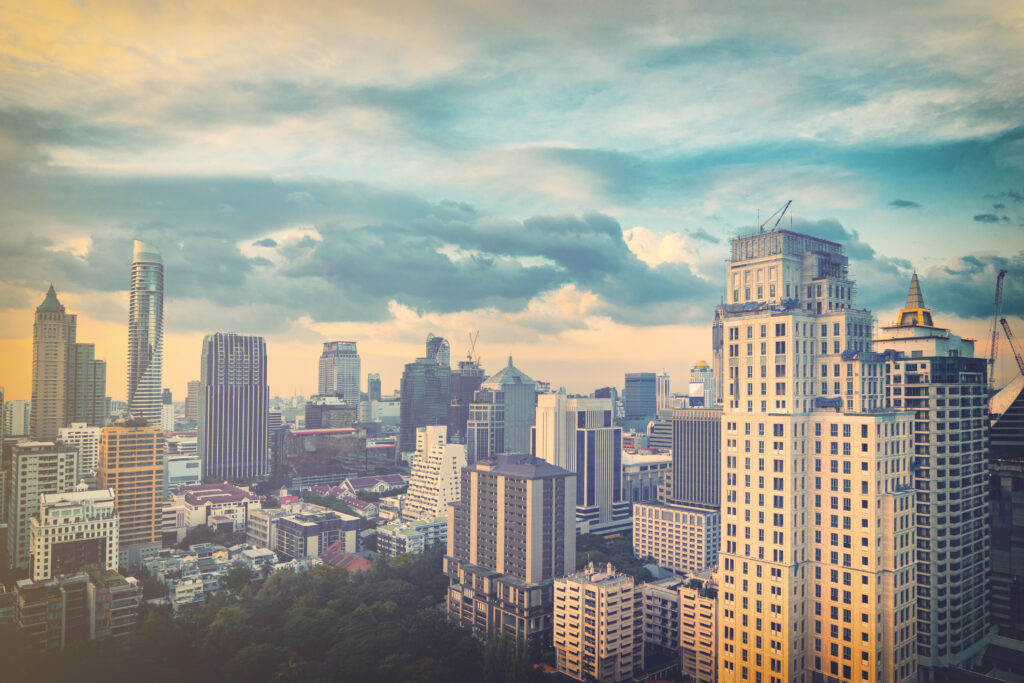 How to Finance Your Wedding with Wedding Loans