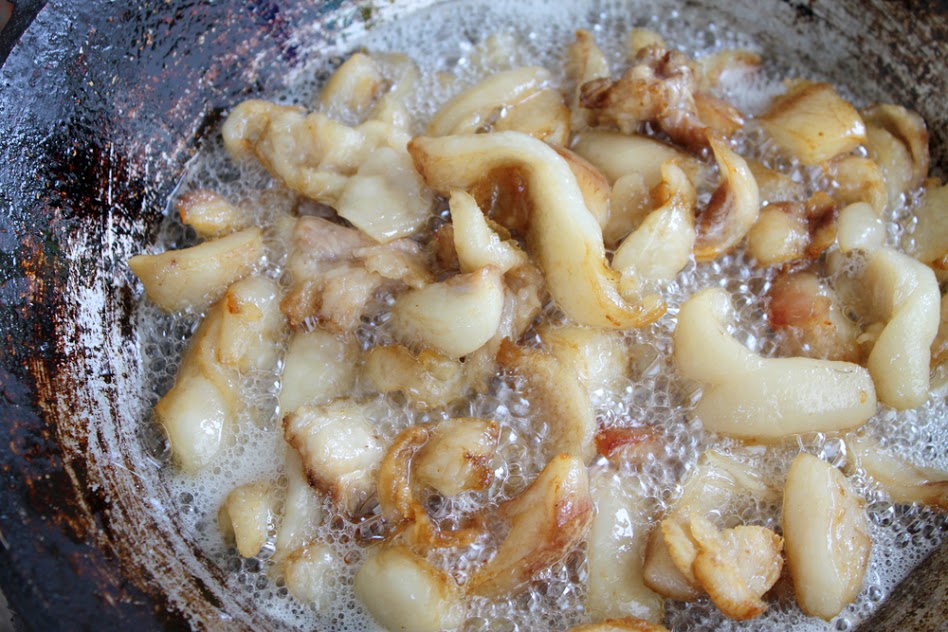 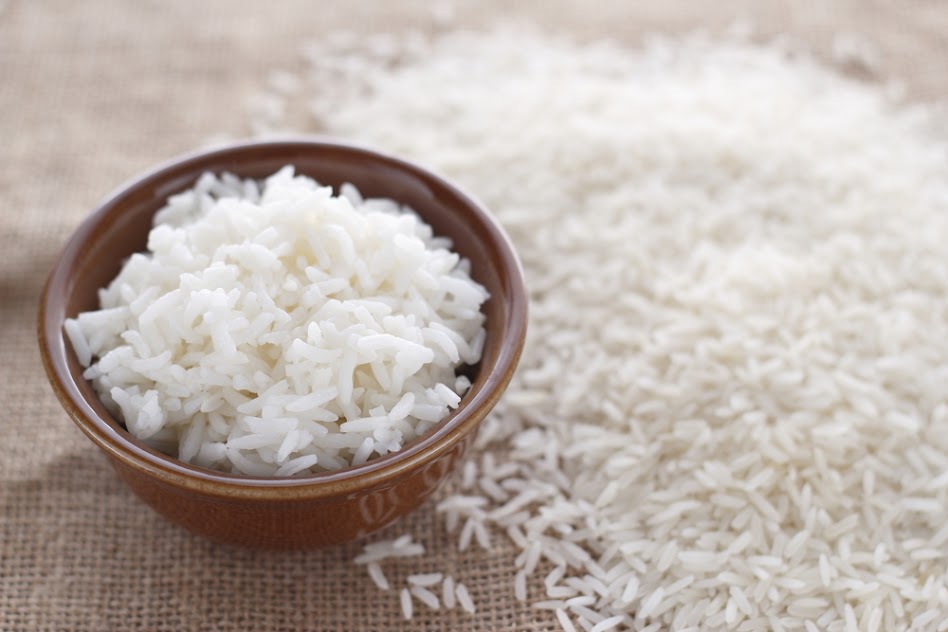 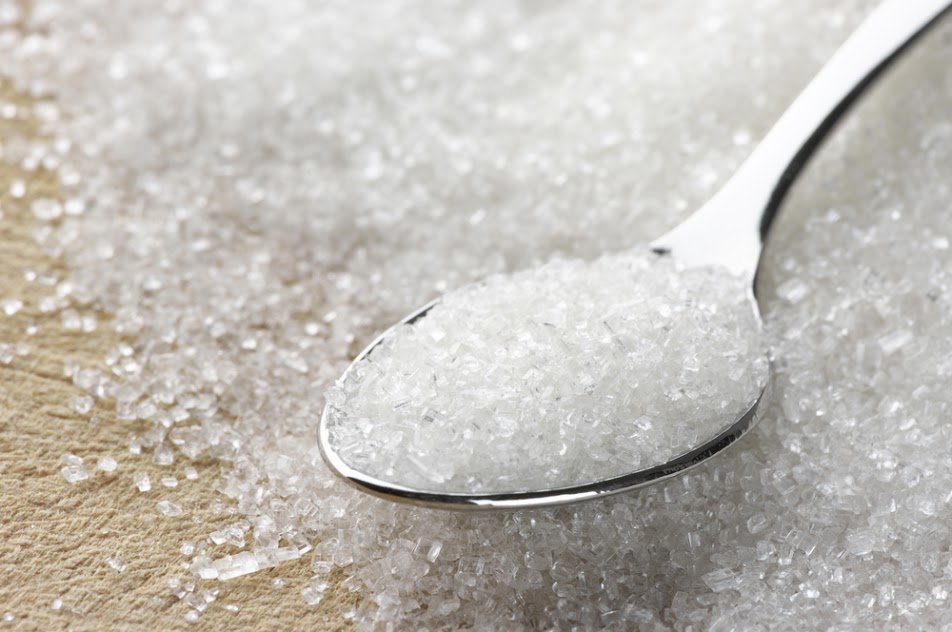 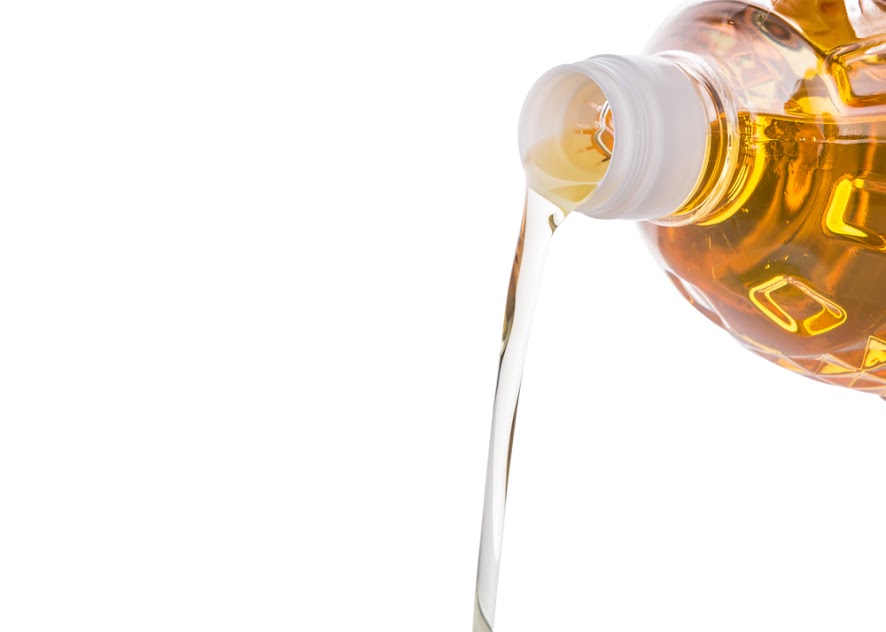 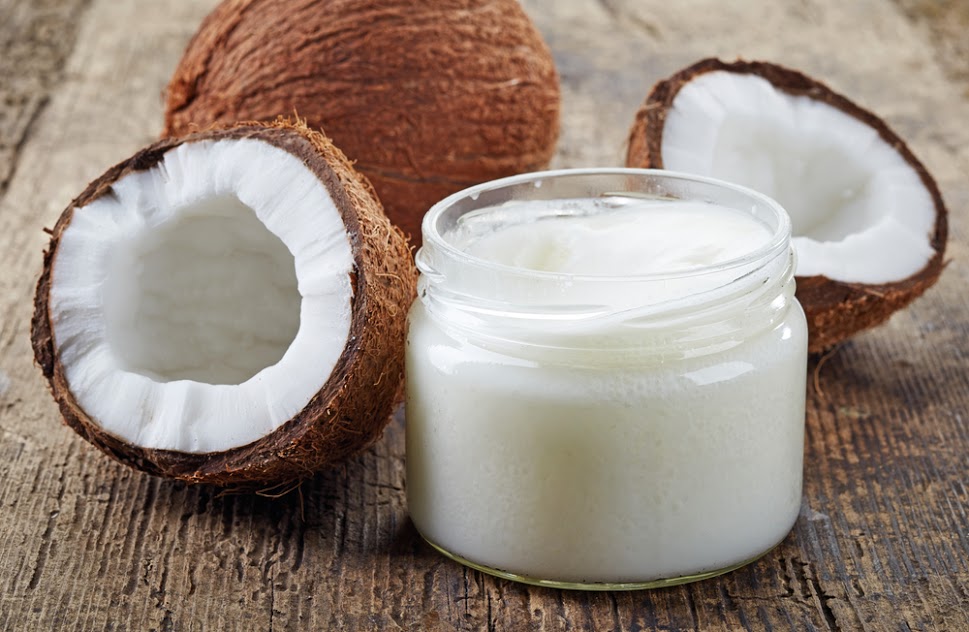 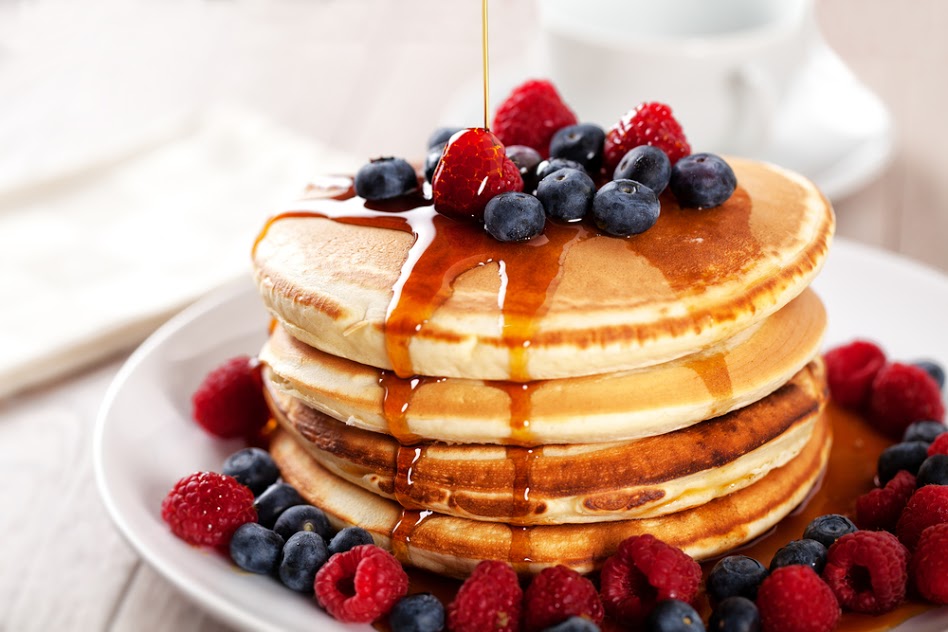 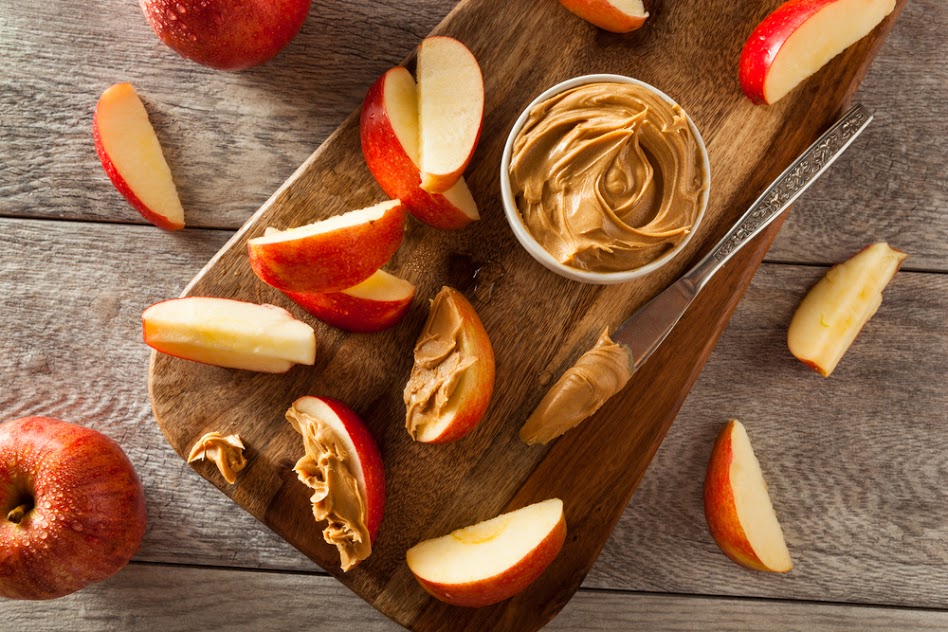 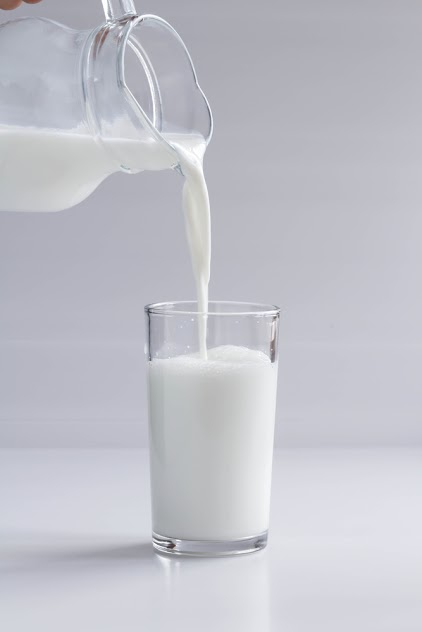 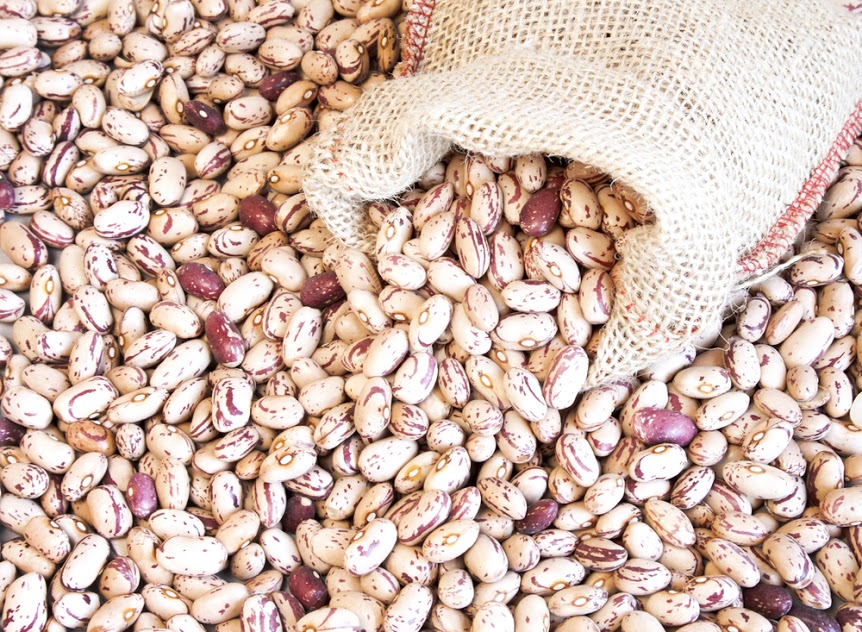 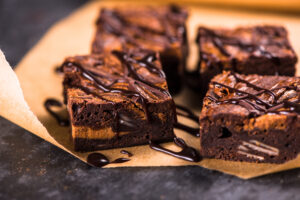 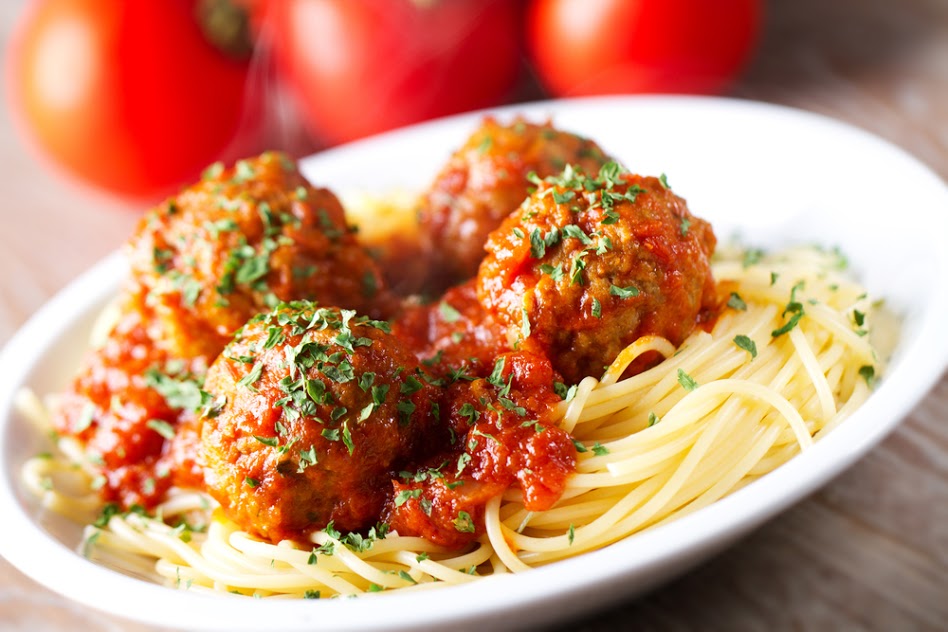 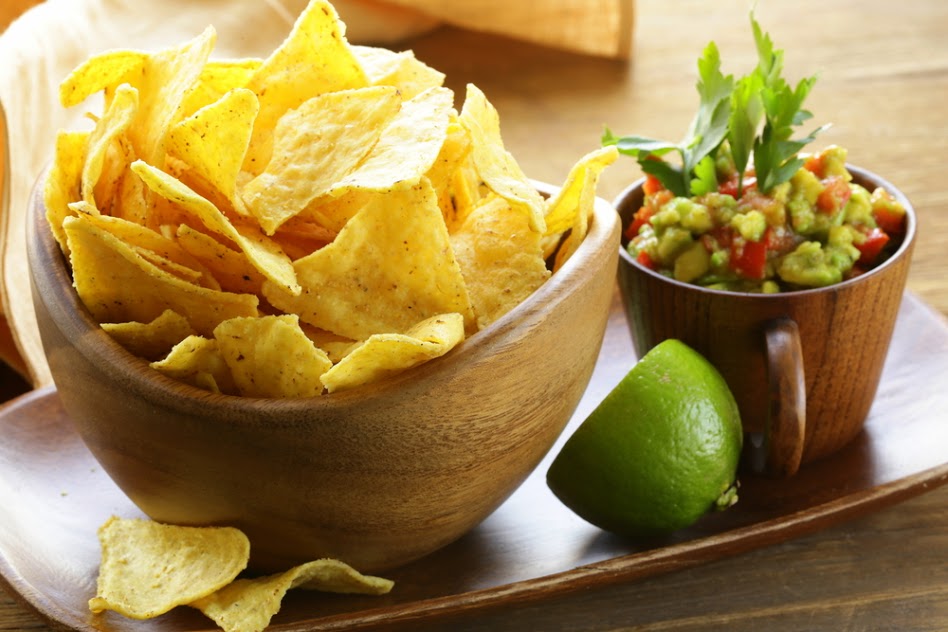 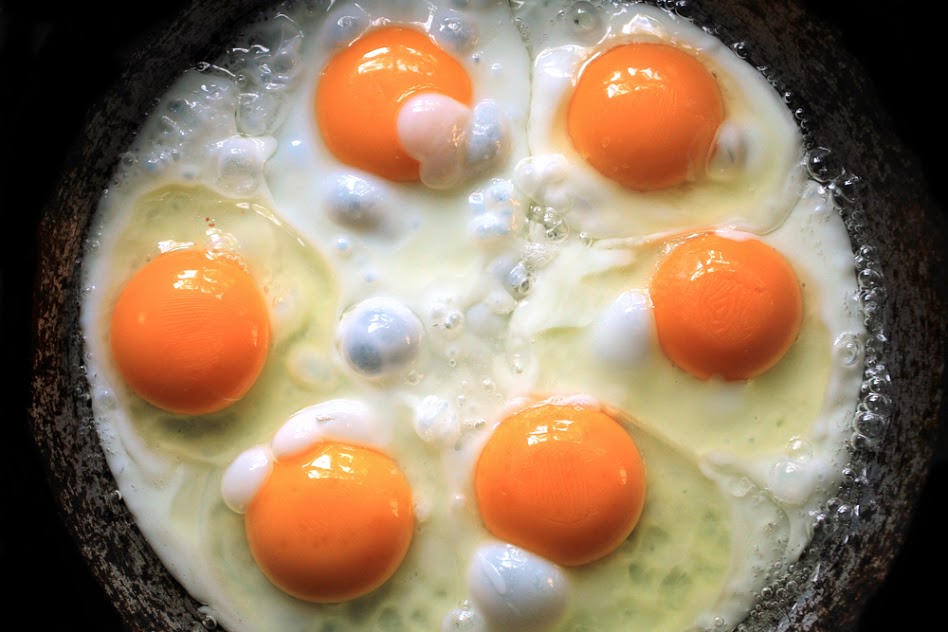 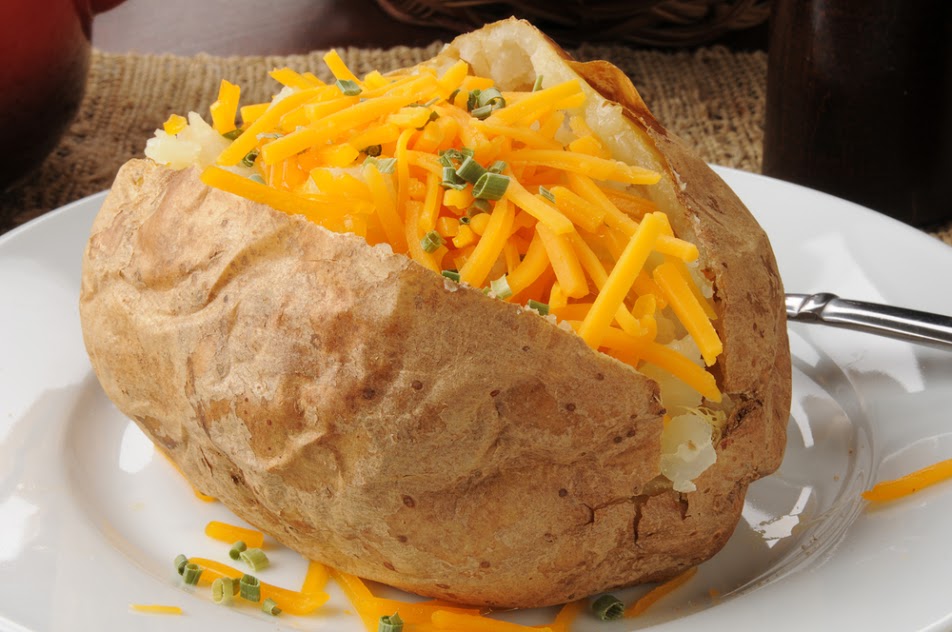 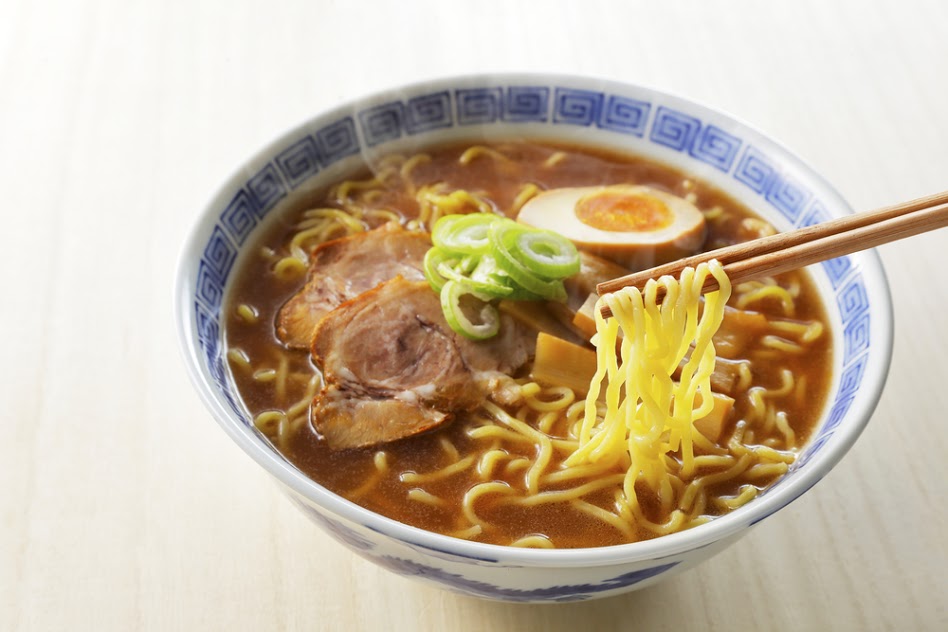 How to Finance Your Wedding with Wedding Loans

How Do Home Improvement Loans Work?