Jazman searched around for loan options and found Upstart. “The 9 percent¹ interest rate I got from Upstart was significantly lower than the 29 percent I was paying.” 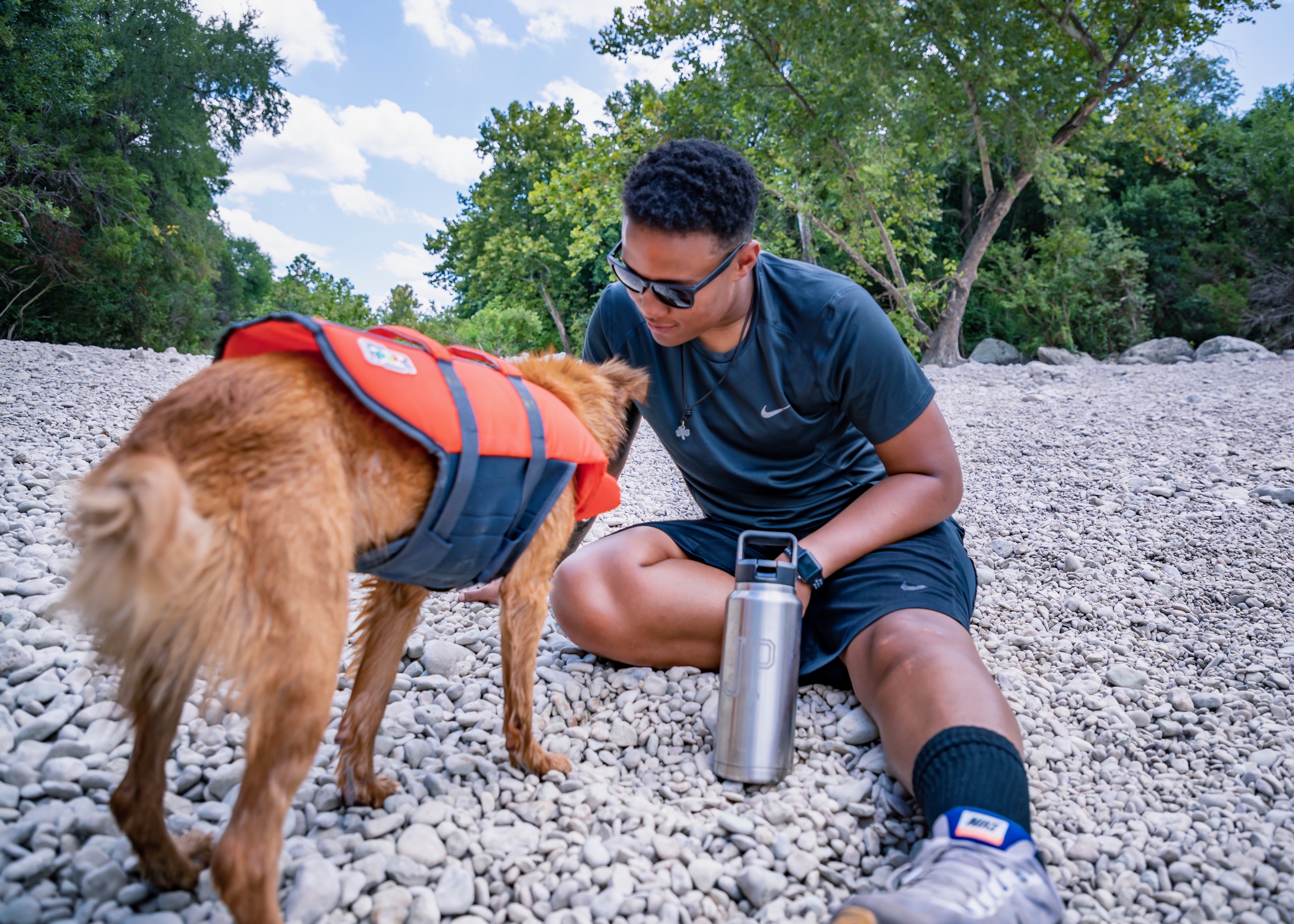 Of course Jazman only keeps this credit card on hand for emergencies, as she learned her lesson about the perils of racking up debt.

Do you want to pay off debt, like Jazman did? Find out what Upstart can do for you.