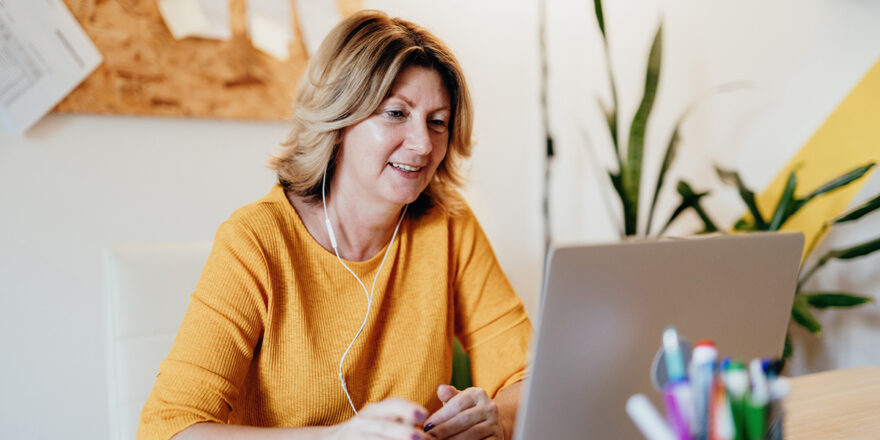 Does this sound familiar?

If so, you may have realized that you have more debt than you can handle—and that your credit may be in trouble. You may have already experienced the expensive consequence of an account being charged-off.

But just know that now is not the time to give up. We have answers to your questions about charged-off accounts and how to mitigate their impact on your credit and financial future

What is a charge-off?

A charge-off is a debt that a creditor has given up trying to collect from a borrower. A creditor will typically give up collecting on a debt 120 or 180 days after you stop making payments. They’ll mark the account as charged-off and it will appear on your credit report. And the timing depends on the type of debt and creditor.

Just because a creditor might have written off your debt as uncollectible, it doesn’t mean that you’re off the hook from paying it.

The charged-off debt will be noted on your credit report, the same way a school teacher may mark a disciplinary action on a permanent record.

If you get a charge-off, address it right away as it can have a negative impact on your credit history and ability to borrow in the future.

What does charge-off mean on a credit report?

In a nutshell, a charged-off account on a credit report isn’t a good sign. When a creditor charges off an delinquent account—an account with payments that’re severely past due—it’s marked differently as missed payments accumulate. After month one of delinquency, the account entry on the credit report will move from “Accounts in Good Standing” to “Negative Items.”

The change of status on the account means that it’s an outstanding balance and the amount of time it has gone unpaid—typically up to about 180 days.

Before the 180-day mark, a creditor will attempt to contact you to get you to start paying the debt you owe. After 180 days, the creditor will deem the account uncollectible. Not only will they keep the negative account status and outstanding balance noted on your credit report, but also they’ll add a new status: charge-off.

It’s likely that once your account has been charged-off, the creditor will sell and transfer your debt to a third-party collection agency. Once it’s moved over to a debt collection agency, two new changes will show up on your credit report:

Just because the balance has dropped down to zero, doesn’t mean your unpaid debt has been forgiven. You’ll still be legally required to pay off the debt, but instead of paying the original creditor you will owe the agency. A debt collector from the agency will take on the task of reaching out to you to get you to pay off your debt—typically a bit more incessantly than a lender.

Is a charge-off bad for my credit?

A charge-off is definitely not good for someone’s credit standing. Late payments and completely unpaid debt payments can damage your credit history and score more than any other factor. Each month your debt goes unpaid, the more damage it’ll do to your credit.

After about six months of missed payments and a charge-off, your credit score will likely be in a pretty rough shape. The degree of damage it can do to your score depends on several factors, including:

How to get a charge-off removed from your credit report?

The good news is that after seven years the negative information completely disappears from your credit reports, thanks to the Fair Credit Reporting Act.

The best chance you have at getting it erased from your report in the meantime is to dispute it with one of the major credit reporting agencies (either Equifax®, Experian™ or TransUnion®) that reported the inaccurate information.

The only way you can dispute a charge-off with a bureau is if you believe it was reported by mistake. If you initiate a dispute, the credit bureau will be required by law to look into the claim and correct it or remove it if there’s an error.

Should I pay charged-off accounts?

You might be tempted after a charge-off to neglect paying off the full amount altogether, since paying it off will probably do little to improve your credit score. But doing so will continue to wreak havoc on your credit and can put you in another kind of jeopardy—a lawsuit.

A creditor can sue you for the charge-off balance until a specific legal deadline, which varies depending on the state you live in.

Doing your genuine best to make at least the minimum payment to resolve the debt will help you rebuild your credit. If you’re able to show your creditor that can make payments on time, some of the negative impacts from the charge-off may start to heal after two years. It takes time, but it will be worth the effort.

What to do next

If you’re drowning in debt and you feel like there’s no debt payment strategy that can help you make your payments, think about talking to the original creditor directly to negotiate. If that doesn’t work, consider reaching out to a bankruptcy attorney to help you navigate a way out.