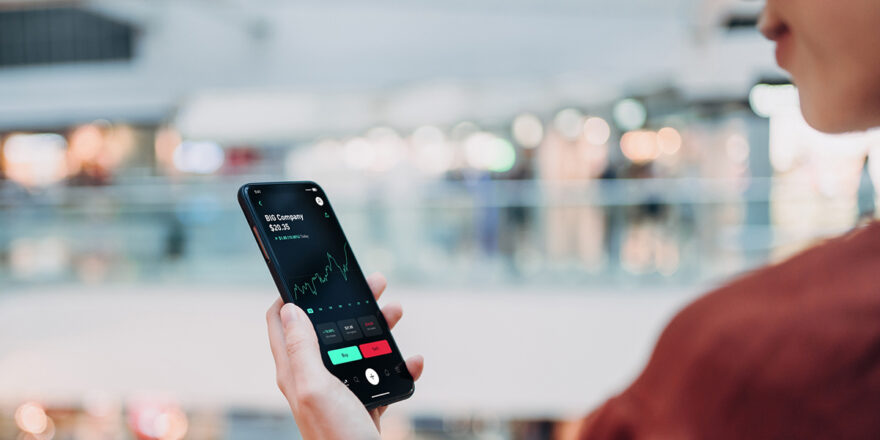 When you hear the term “bear market,” you may think to yourself: What does an animal have to do with the stock market? Similar to how a bear may bow its head down to catch its prey, a bear market signifies a downward spiral in the stock market over a period of time. Although this type of market may sound as scary as facing a bear in the woods, it’s a natural part of fluctuations in a financial market.

Take the opportunity to explore what a bear market is, common causes, and how to handle it as an investor.

A bear market is an extended period of time when investment prices fall more than 20% in the stock market. The decline can occur in one of the primary stock indexes:

Bear market can refer to the decline of assets such as individual securities or commodities for a period of time.

Why is it called a bear market?

The origin of the term bear market isn’t completely clear. However, there is evidence suggesting that it started with a proverb, which cautions against the urge to “sell the bear’s skin before one has caught the bear.”

In the 18th century, the term “bear-skin jobber” was used as a derogatory nickname for sellers that bet prices would fall. Later, the nickname was shortened to “bear” and was popularized during the South Sea Bubble of 1720—one of the first major market crashes.

A bull market is the opposite of a bear market. It’s a term used to express the upward trajectory of a market or asset when it rises more than 20% from its prior 52-week peak. This type of market is powered by optimism. They mark a period when the economy is healthy, and employment is high.

Also called a dead cat bounce or a sucker rally, a bear market rally refers to a period of time during a prolonged bear market where there’s a short recovery in share prices.

Investors sometimes mistake these rallies as the end of a bear market and proceed to invest. When the rally ends and the bear market returns, investors are often disappointed as the stocks they bought during the height of the rally drop to new lows.

Causes of a bear market

There is no single cause of a bear market. Several factors that can spark this type of market volatility include:

When a bear market is sparked by an incident, like one of the above factors, it scares investors and causes them to lose confidence in the market. As a result of widespread pessimism, investors often sell their stocks to avoid losses, which causes stock prices to drop.

Throughout the past, bear markets have come in all shapes and sizes. Some of the most notable examples include:

How long do bear markets last?

A bear market can last for a few weeks or for several years. The length really depends on what type it is: a cyclical or secular bear market.

What should investors do during a bear market?

When the stock market declines, it’s natural that investors may want some guidance about their investment strategy. However, it’s important to stay calm and avoid making any impulsive decisions because there is no way of knowing when you’re in bear market territory or when it’ll end.

Instead, keep an eye on your portfolio and buy wisely on a periodic basis throughout a bear market. As a result, as prices decline, the average cost of your purchases will continually decrease, which will likely help you earn bigger gains when the market finally increases.

Are we in a bear market?

Due to a variety of economic and global socioeconomic events, the S&P 500 has entered a bear market. The index entered bear market territory in early June 2022 after the market closed more than 20% below its high in January.

The bottom line on bear markets

Although bear markets are not a period of time to look forward to, they are an inevitable part of the stock market cycle. The good news is that they’re temporary. The best thing you can do to protect your finances is to avoid panicking and making spur-of-the-moment decisions.

If a bear market happens and you feel that you absolutely need to make changes to your investment portfolio, do so slowly. That way, you can avoid missing out on big gains when the next bull market occurs.

What Is Stagflation? Meaning, Causes, and Its Impact